Since 1986, Network Design and Communications provides stand-out design and effective messages for our clients. At our award-winning, boutique advertising agency, we combine technical proficiency with brilliant design to help small, medium, and startup businesses succeed.

Please email us today at contact@networknyc.com to learn how we can help you.

Whether a small-scale or full-scope project, each of our clients gets the benefit of the skills, expertise and full attention of the whole team to make sure every angle is considered. All hands, from graphic design to copywriting to web build are in the mix throughout the process. Regardless of the number of disciplines utilized to achieve success, each our team members has a perspective based on their training, experience and their life lessons.

To achieve the best outcome, we consider every marketing tool available to maximize our success. Whether it’s a well-developed website, printed marketing tools, social media, PR and email marketing, there are a multitude of applications we can exhaust and integrate for their effectiveness.

There are a variety of tools that gauge our performance and help us to adjust to target for best results. Each marketing device we use has different yardsticks, which better guide us to improve our strategies. We look at these test results constantly, and prepare a report so that you can see these results as well.

Ongoing Communications to Keep Everyone in the Fold

Our experience tells us that in order to achieve the goals set forth, it is best to have constant communication with our clients, whether scheduled or on-the-fly. Within our company, there are meetings scheduled weekly and even daily to discuss the project at hand to keep everyone updated and informed. 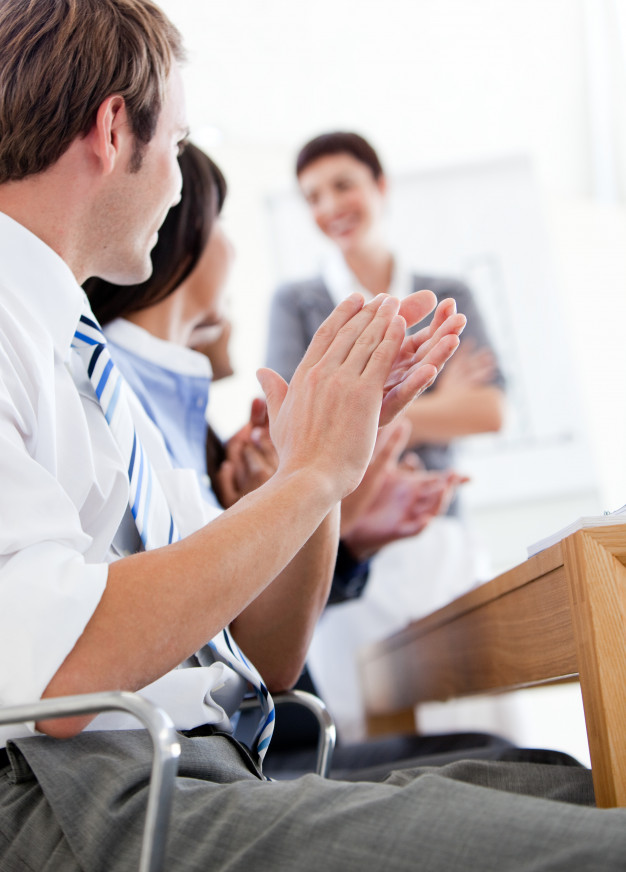 Guys who get your work done 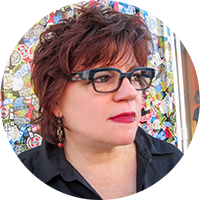 A daughter of diplomats, Kat grew up in Rome and Tokyo where she learned painting and printmaking. Kat began her graphic arts career in 1977, working at CBS Records as a graphic designer. She moved up to Women’s Day art department at CBS Publications on the production team. In 1983, Kat went to work at a small NYC advertising agency. During this time, Kat joined Women In Production (WIP) in order to network with production professionals and to learn more about our rapidly changing industry. In 1984, Kat joined the WIP Board of Directors, and served as president from 1989-1990. After her tenure at WIP, she was asked by the WIP board of directors to become their Executive Director in 1998, and eventually facilitated the merge between WIP and APPM to form Partnership in Print Production (P3) in 2004.

Kat launched her boutique New York city ad agency, Network Design and Communications, in 1986. As creative director, now with more than 32 years of experience in the graphic design industry, Kat offers hands-on, full-service marketing in every media. Her firm has evolved from print to digital and online design, helping clients keep up with — and succeed in — the demanding online world.

A variety of professional organizations recognize Kat’s passion, artistry, and achievements. Printing Impressions acknowledged her contributions in 1991 as one of “20 Under 40,” and in 1993 the New York Club of Printing House Craftsmen honored her with a Fellowship Award. The Association for Graphic Communications chose a Network Design collateral brochure for a special merit award based on production quality, design, and function. Kat was honored with the 2009 Luminaire award for her steady career of supporting and contributing to the rapidly-evolving success of the print production industry.

Kat was honored with the 2009 Luminaire award for her steady career of supporting and contributing to the rapidly-evolving success of the print production industry.

Kat holds a BFA from Virginia Commonwealth University in Richmond and an MFA from Hunter College in New York. She lives in Lower Manhattan with her husband, a musician, and their musician son and her daughter who is studying Physical Therapy. 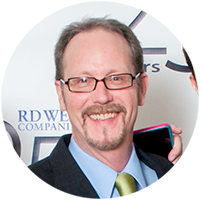 After an odd start as a mime outside a shoe store, Peter found himself involved in various freelance publishing projects, including the Macmillan middle-school dictionary, the Random House Unabridged Dictionary on CD-ROM, and the Cambridge University Press Gazetteer of the U.S. and Canada.

Eventually at LexisNexis’s Legal Publishing Department, Peter worked on the Intellectual Property line. As a Senior Operations Data Analyst, he was responsible for all phases of print, CD and on-line production including SGML and XML tagging, formatting, composition and proofing. Peter’s consistent and thorough work on the company’s top-fifty publication “Chisum on Patents” earned him two Publishing Operations Awards during his time with Lexis.

Peter brings a wide range of organizational skills and endless good nature to his production support for our clients, and edits and proofreads with fierce perfectionism.

An English Major from Niagara Falls, N.Y., Peter is a songwriter in his spare time and has played throughout the NYC area, including gigs at the late lamented CBGBs. Peter would rather be thinking than talking; he enjoys sitting in dark rooms, obsessively correcting errors both large and small. 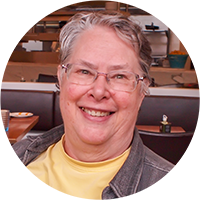 Winnie is our computer whisperer—but started life as a hippie, and has the requisite list of peculiar jobs: short order cook, waitress, chambermaid, farm worker, piece worker in a garment factory, mail sorter, and packer & shipper. With a passion for social justice, Winnie also performed legal advocacy and other community development work in her native Canada.

By way of a bindery job, Winnie became a pressman in Montreal, and then switched to typesetting because it’s a job you can do sitting down. Typesetting computerized early, and Winnie with it: she has had two parallel careers, in IT and in the graphic arts, including a 15-year stint as production manager of an award-winning type shop and design studio in Vancouver.

Winnie came to NDC in 2000 as our in-house IT person, and was instrumental in helping our clients successfully transition from a print-based to a web-based communications model. Winnie does the bulk of NDC’s web development work, scripting in Perl and PHP to animate the vision of our designers. She thinks code is modular, but design doesn’t have to be. For all the years she lived in NYC, Winnie’s home computer was an IBM all-in-one she rescued from a stoop in Brooklyn. She has always wished she were taller. 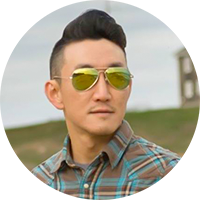 Yong has a Bachelor’s Degree in Communication Design from New York City College of Technology, and spends his spare time swimming, photographing, gardening and cooking. 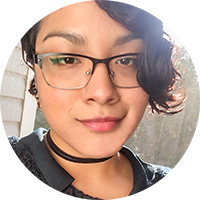 Scarlett grew up and lived in several different areas, mostly around New York. She met Kat in early 2010 while still in college and started working for her immediately. She was familiar with and enthusiastic about the social media field since growing up during “the age” of social media and online communication–remember MySpace? Scarlett’s witnessed just how important it is for her generation to be connected to others through the internet and believes people are very emotionally and socially vulnerable to social media, making it an excellent medium for marketing. She has a bachelor’s degree in Psychology from CUNY Hunter College, class of 2013. Her hobbies include art, video games, and organizing her home and digital life.

Email us today to talk about your project and how we can help.